Signup for our Newsletter!

This concept was based on the theory that people can place too much authority onto inanimate objects. Signs are a great example of this, as are black uniforms with chequer board patterning. Maybe we should question more of the official looking symbols of authority that dictate how we live.

Alongside this ‘sign theory’ was the blatent hypocrisy of todays government being the biggest medicinal cannabis producer/exporter in the world, whilst simultaniously maintaining the stance legally that it has no medicinal benefit. (Not to mention who owns the licence to grow Medicinal Cannabis in the UK and who has the power to hand out the licence.)

This project culminated the same day the home office refused to allow a sick child the medicine he trully needed, due to the fact it was Cannabis oil. 5 days later after mass media attention they relinquished and gave back the childs confiscated oil.

Thus finally managing to fulfill the roles not only of producer and manufacturer but also ‘dealer’ in their own legal definition, all while it is still illegal for the thousands of patients accross the UK that require Cannabis medication to use it. Let alone the common person to smoke a joint in the privacy of their own home. 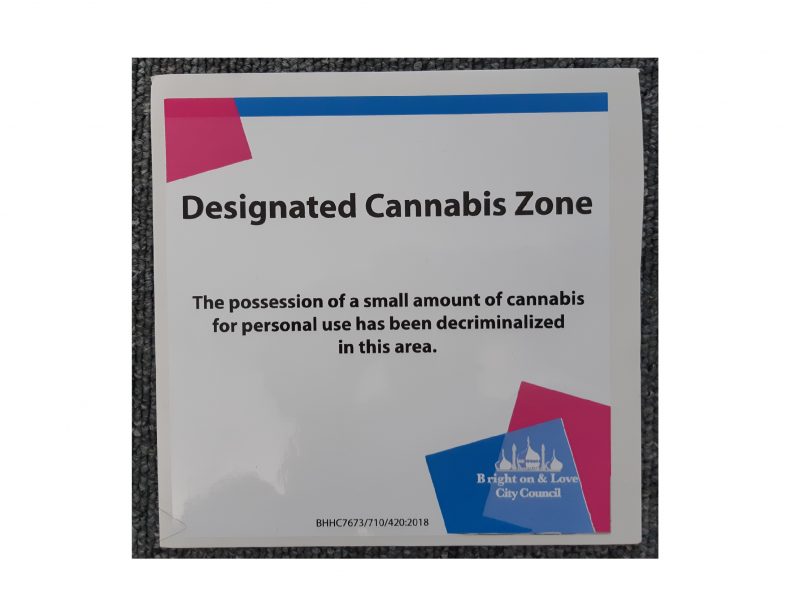 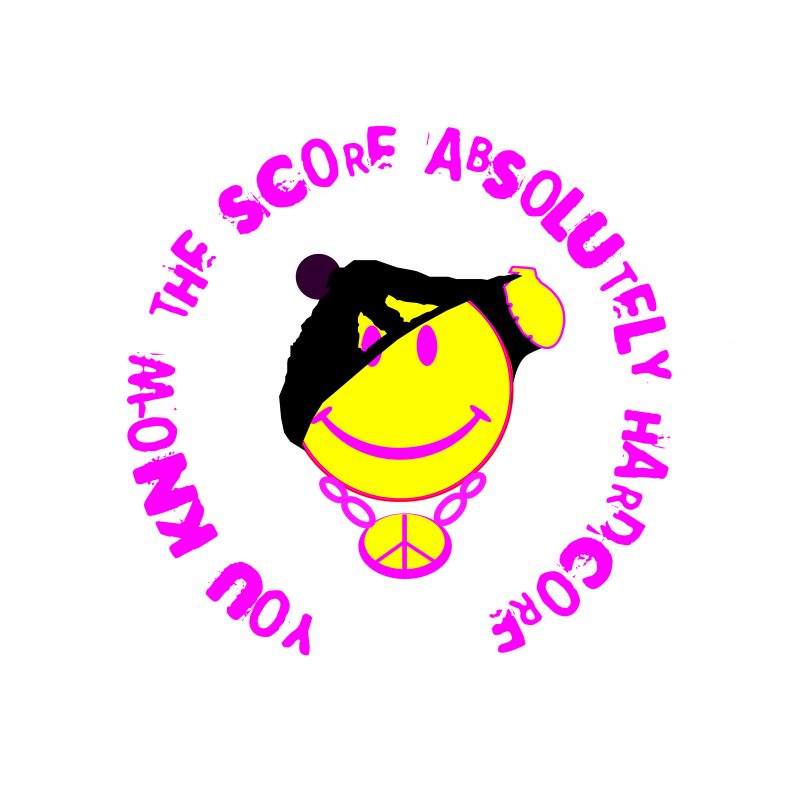